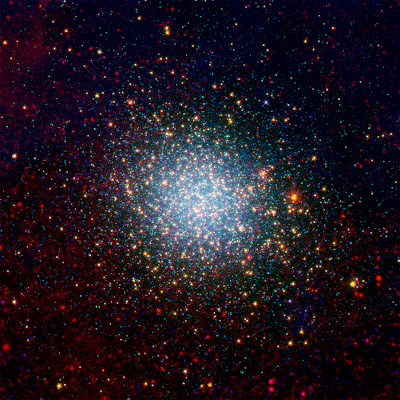 In the time of King Herod, after Jesus was born in Bethlehem of Judea, wise men from the East came to Jerusalem, asking, "Where is the child who has been born king of the Jews? For we observed his star at its rising, and have come to pay him homage." When King Herod heard this, he was frightened, and all Jerusalem with him; and calling together all the chief priests and scribes of the people, he inquired of them where the Messiah was to be born. They told him, "In Bethlehem of Judea; for so it has been written by the prophet:`And you, Bethlehem, in the land of Judah, are by no means least among the rulers of Judah; for from you shall come a ruler who is to shepherd my people Israel.'" Then Herod secretly called for the wise men and learned from them the exact time when the star had appeared. Then he sent them to Bethlehem, saying, "Go and search diligently for the child; and when you have found him, bring me word so that I may also go and pay him homage." When they had heard the king, they set out; and there, ahead of them, went the star that they had seen at its rising, until it stopped over the place where the child was. When they saw that the star had stopped, they were overwhelmed with joy. On entering the house, they saw the child with Mary his mother; and they knelt down and paid him homage. Then, opening their treasure chests, they offered him gifts of gold, frankincense, and myrrh. And having been warned in a dream not to return to Herod, they left for their own country by another road. Matthew 2:1-12

Last night my aunt and uncle joined us for dinner. It was a night of story telling and laughter, a family moment of joy and delight. This aunt is my mother's youngest sister, and artist and a wonderful friend. My new uncle is an artist also, a gentleman through and through and both so very down to earth and approachable. We were talking about star gazing (among many other subjects) and we spoke of the recent lunar eclipse that coincided with the winter solstice. My husband, daughter and I had gotten up to stand out in the cold to watch it. My aunt and uncle said they would rather watch those events in the warm weather when my 87 year old mother piped in -"Well, I saw it! I got up and watched it!" We all laughed with delight and she said to us, "Don't underestimate me! I am full of surprises!" I come from a long line of star gazers, people who think the natural world is full of gifts and signs from our loving Creator, our magnificent and creative Lord.

This day we celebrate Epiphany, the arrival of the three Wise men to the humble cattle stall in Bethlehem. We know that this trip was full of politics and treachery, and that the powers that be were afraid of a new uprising and a new king. And yet, the men from the East, traveling through harsh conditions and uncertain political climates, followed the star with their hearts full of hope and anticipation. Knowing God was doing a new thing, even if they didn't share the same culture, language or religious traditions of the young Messiah. The God of all languages and peoples was making known love incarnate, living and breathing love for us all.

Today, I want to rejoice in the gifts of the star, that lead foreigners to become family and which shared the Good news of God's love for all beyond a small religious community in Israel to all the world. The star reminds me that we are all included in the light of God, whether we acknowledge it or not. God is with us, each place and each tradition, each person and each culture, and God is today revealed by a star -the star that guides us to love every time.
Posted by mamabishop at 8:15 AM